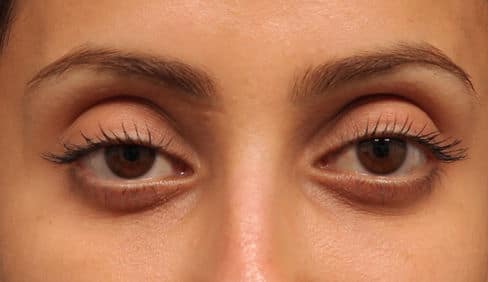 Sunken eyes and circles can make you look exhausted and unhealthy. It usually has darker pigment than the rest of the skin

What are the symptoms of sunken eyes?

Sunken eyes can have many possible causes. Most of the time, it’s not considered a medical problem.

Karmalite is Jordan’s leading medical esthetic clinic specializing in numerous health and esthetic treatments for both women and men.